rattlesnake avoidance training
Like many Arizona residents, the entire Sublime crew enjoys the beautiful area we live in and spend most of our free time outdoors with our dogs. As the temperature begins to rise, so does our concern about our dogs encountering rattlesnakes.
It is rare for a dog to naturally fear snakes. Too often, a dog's curiosity leads to a bite from a rattlesnake that is very painful, can cause permanent tissue damage, ALWAYS requires immediate veterinary care and in the worst cases, can be fatal. In the Tucson area alone, several hundred dogs are bitten by rattlesnakes every year—Arizona is home to more species of rattlesnakes than any other state.. It is estimated that 85% of those bites happen in the dog’s own yard. Each case is traumatic and expensive for all concerned.
At Sublime Canine, we offer the most comprehensive Rattlesnake Avoidance Training for dogs. Our goal in this training is to educate dogs about rattlesnakes. Along with familiarizing dogs with what snakes look, sound and smell like, we must especially teach them to stay away if they encounter one. We have been successfully training dogs to avoid rattlesnakes since 2004, and our services are utilized by police, search and rescue groups, working dog clubs and pet owners. We offer Private Lessons and Group Classes for Rattlesnake Avoidance.
we offer two different programs for rattlesnake avoidance training
JJ’s Blurb: It is only fair that we explain our views on the two types of training. It is well established that escape/avoidance training is faster and produces a more certain and long lasting impression on dogs. The "all positive" method does not require the use of a shock collar, but depends on the dog’s desire to offer the behavior outweighing its curiosity. While the escape/avoidance method has its drawbacks, especially its crucial dependence on the judgment of the trainer, we feel that for most dogs it is preferable given our level of experience and the degree of risk involved with rattlesnakes. 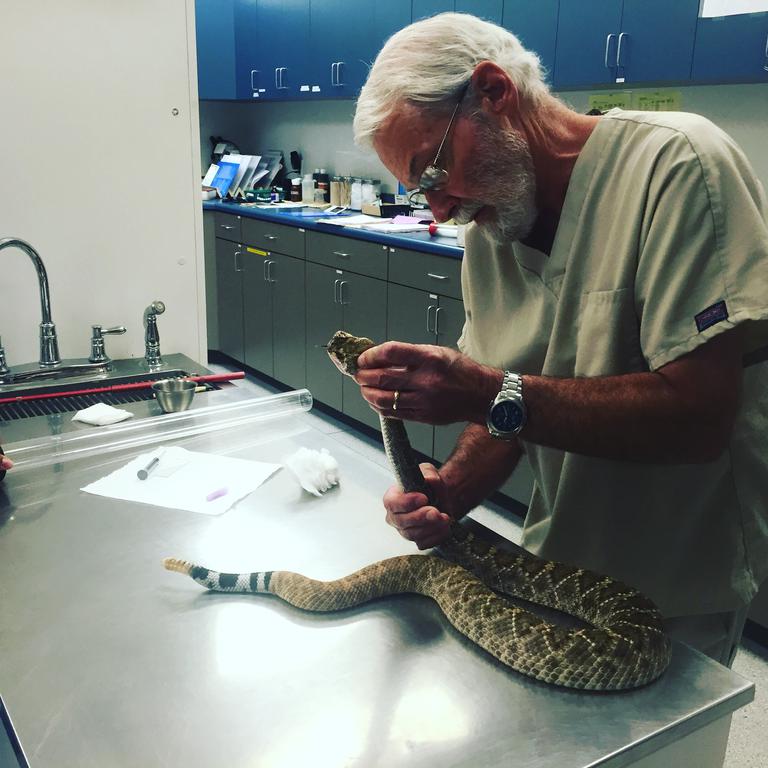 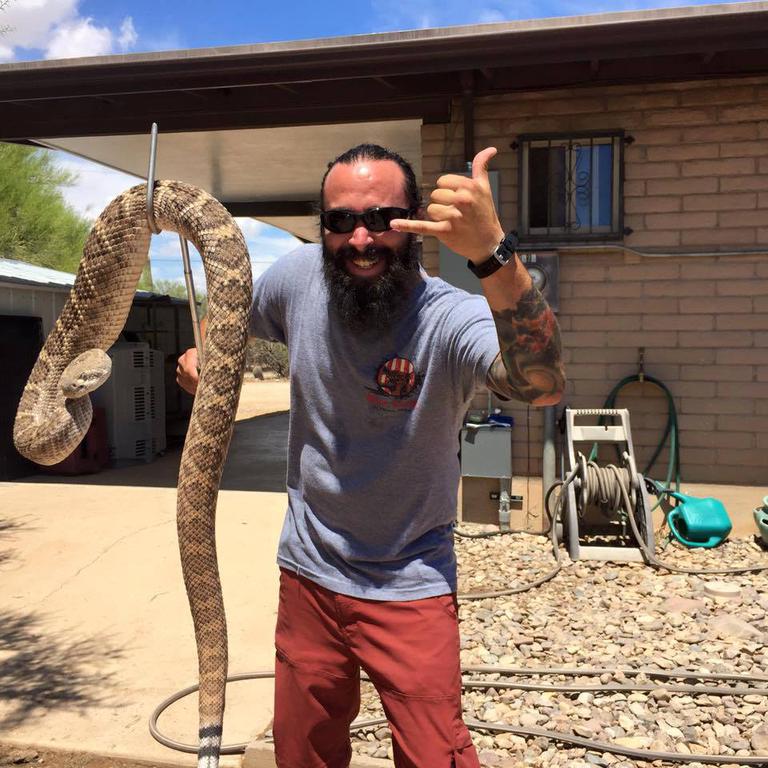 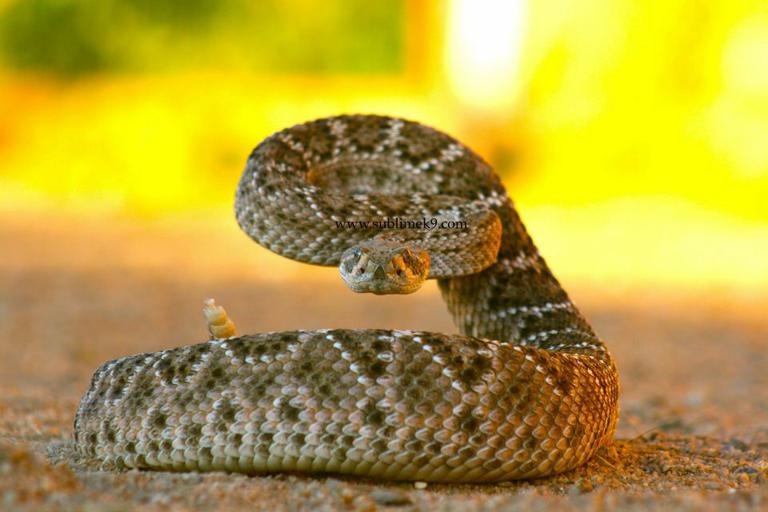 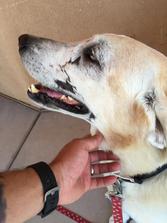